AngelList analyzed IRR for almost 2,500 deals dating back to 2013 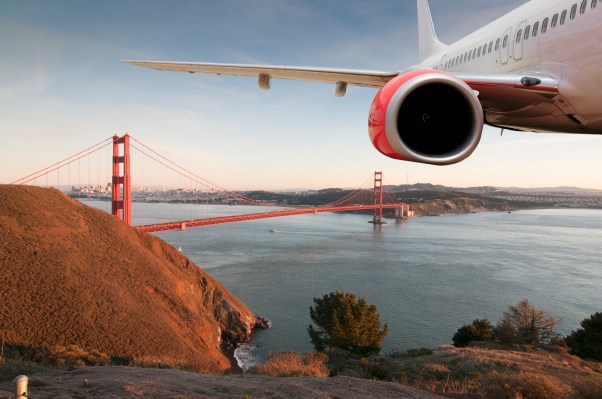 Abe Othman is the head of data science at AngelList Venture, where he leads a small team creating the new field of quantitative venture capital. He has founded two machine-learning companies with successful exits and invested in more than a dozen seed-stage companies. He received his A.B. from Harvard in Applied Math and a Ph.D. in Computer Science from Carnegie Mellon. More posts by this contributor

Among the five startups launched in 2020 that raised the most financing, four were based outside the Bay Area. Prominent VCs like Keith Rabois of Founders Fund, David Blumberg of Blumberg Capital, and Joe Lonsdale of 8VC have moved out of the Bay Area to new emerging tech hubs, which AngelList defines as Austin, Texas; Seattle; Denver; Portland, Oregon; Brooklyn, New York; Nashville, Tennessee; Pittsburgh; and Miami.

The number of syndicated deals on AngelList in emerging markets has increased 144% over the last five years.

The number of startups in these emerging markets is growing fast, according to AngelList data, and increasingly getting a bigger piece of the VC pie.

This data is based on a sample of nearly 2,500 syndicated deals on AngelList dating back to 2013, with returns current as of January 1, 2021.

Investors we spoke with offered a variety of reasons for the rise of these emerging tech hubs, including cheaper taxes outside the Bay Area, lower cost of living and a wider distribution of talent brought on by the COVID-19 pandemic.